A different take on Lord Shiva, that attempts to portray him as probably the first rock star!

God Shiva and other Gods from Hindu mythology portray many interesting characters, not here to get into mythological details, or argue if God exists. Here's a different take on Shiva's multi-faceted profile. The contribution comes from Sushil, a darling person and ever inspiring friend of mine. 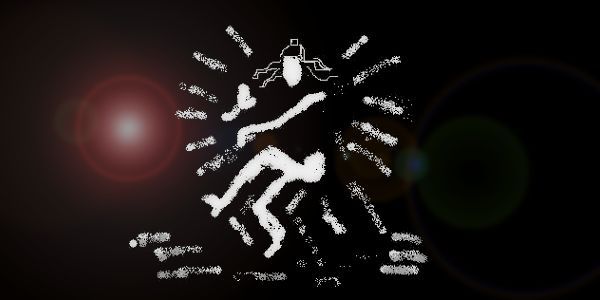 Lord Shiva is picturized as the one with long hair, with all sort of crazy ornaments around his neck (snake) and loves music.

Do you see anything special? He is probably the first rock star. Himself a drummer (damaru), he does tandav (break dance) while performing. He has a huge fan follower, a cult (nandi, bhringi and chausathi yogini).

शिवजीको “अन्त देखी अनन्त सम्म” भनेर गरिएको बयान झन् interesting छ. Once Lord Vishnu and Lord Bramha were exploring where Lord Shiva ends by going in two directions. After uncountable years, they meet again, without knowing where it started and where it ended… अन्त देखी अनन्त.. Actually, this means that lord Shiva could be the shape of the universe, which sometimes makes me feel "Shiva" is a term used for "universe" in ancient physics and astronomy. Probably people long back knew that God is not a person like we can visualize as we see them in photos.

Simple, yet awesome concept! What do you think? Do you have some interesting account of things from ancient times that relate in more intriguing ways? Do share your thoughts in comments!